Painter, sculptor, writer, film-maker, and all-round showman Salvador Dalí (1904–1989) was one of the twentieth century’s greatest exhibitionists and eccentrics. One of the first artists to apply the insights of Freudian psychoanalysis to art, he is celebrated in particular for his surrealist practice, with such conceits as the soft watches or the lobster telephone, now hallmarks of the surrealist enterprise, and of modernism in general.

Dalí frequently described his paintings as “hand-painted dream photographs.” Their tantalizing tension and interest resides in the precise rendering of bizarre elements and incongruous arrangements. As Dalí himself explained, he painted with “the most imperialist fury of precision,” but only “to systematize confusion and thus to help discredit completely the world of reality.”

Revolutionizing the role of the artist, the mustache-twirling Dalí also had the intuition to parade a controversial persona in the public arena and, through printmaking, fashion, advertising, writing, and film, to create work that could be consumed and not just contemplated on a gallery wall.

This book explores both the painting and the personality of Dalí, introducing his technical skill as well as his provocative compositions and challenging themes of death, decay, and eroticism. 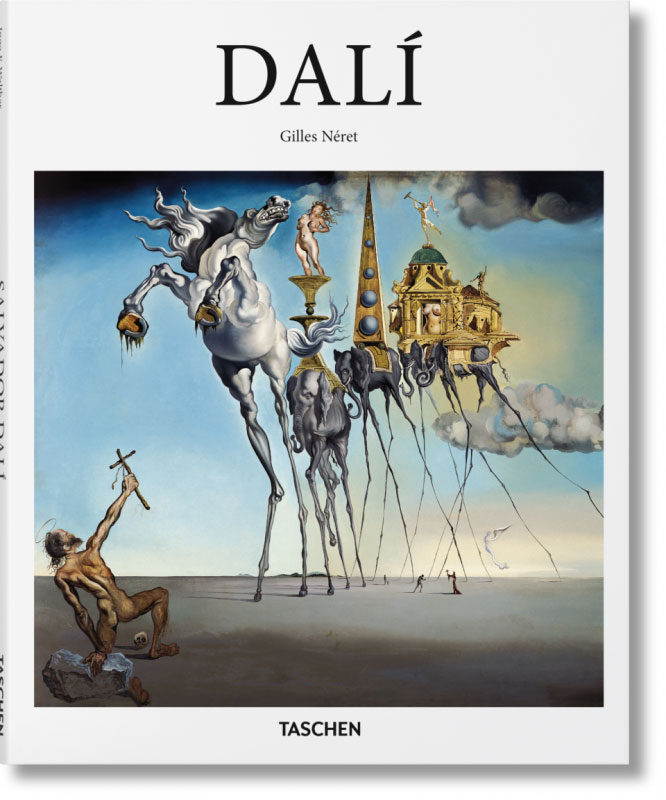