Easter with The Dalí Universe: Salvador Dalí and the eggs of the Paranoiac - critical method.

“Gala and I incarnate the sublime myth of the Dioscuri, hatched from one of Leda’s two divine eggs”.

Salvador Dalí 's Catalonian background and culture meant that he remained obsessed with food and its imagery, his whole life.

This food fetish is recalled in many of his paintings; most famously the softwatch in the form of a cheese in the “Persistence of Memory”, (1931) originating from a dream of runny French Camembert. 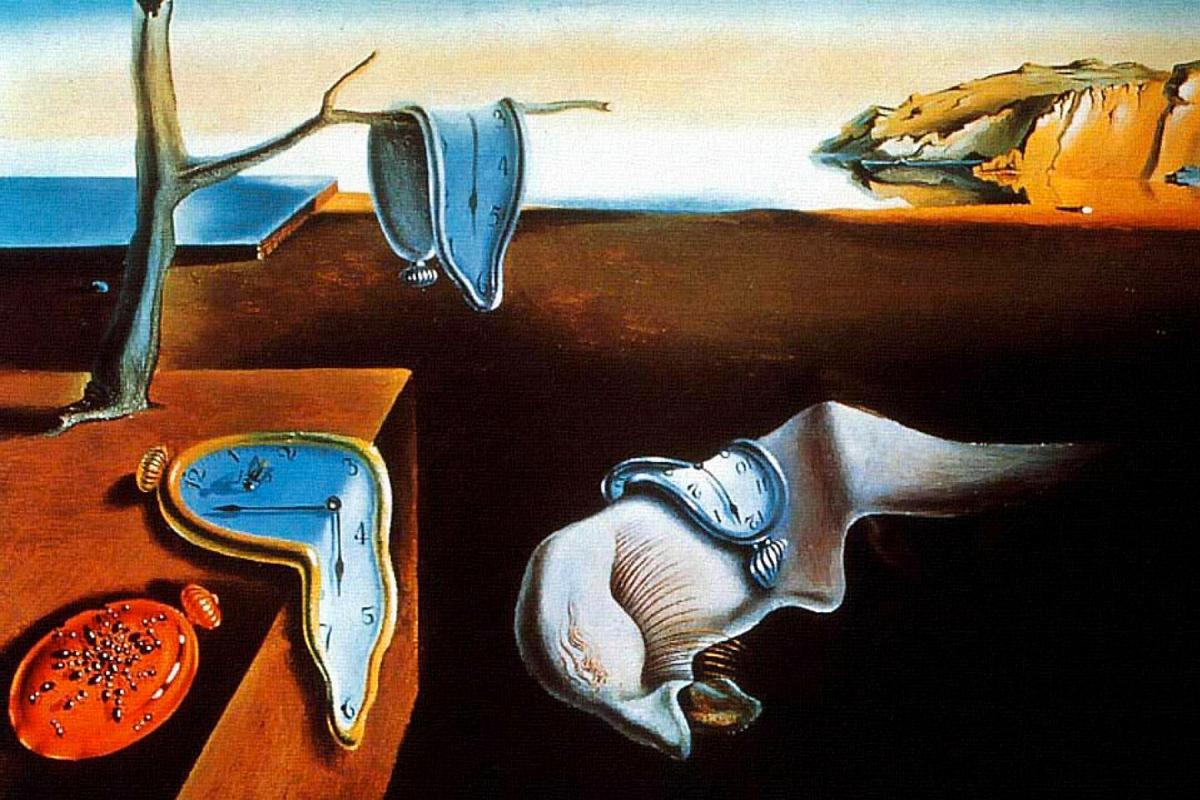 Dalí writes about his fascination with food in his autobiography, “The Secret Life of Salvador Dalí”: “When I was six, it was a sin for me to eat food of any kind in the kitchen. Going into this part of the house was one of the few things categorically forbidden me by my parents. I would stand around for hours, my mouth watering, til I saw my chance to sneak into that place of enchantment; and while the maids stood by and screamed with delight, I would snatch a piece of raw meat or broiled mushroom on which I would nearly choke but which, to me, had the marvelous flavor, the intoxicating quality, that only fear and guilt can impart”.

The egg is a favourite Dalinian theme, given the duality of its hard exterior and soft interior.

Dalí links the egg to pre-natal images and the intra-uterine universe, and thus it is a symbol of both hope and love.

“Eggs on the Plate Without a Plate” (1932) is probably the most recognizable artwork Dalí created on the theme of egg, which illustrates how he distorted reality using an everyday object to re-enact his dreams, the very tenant of Surrealism. 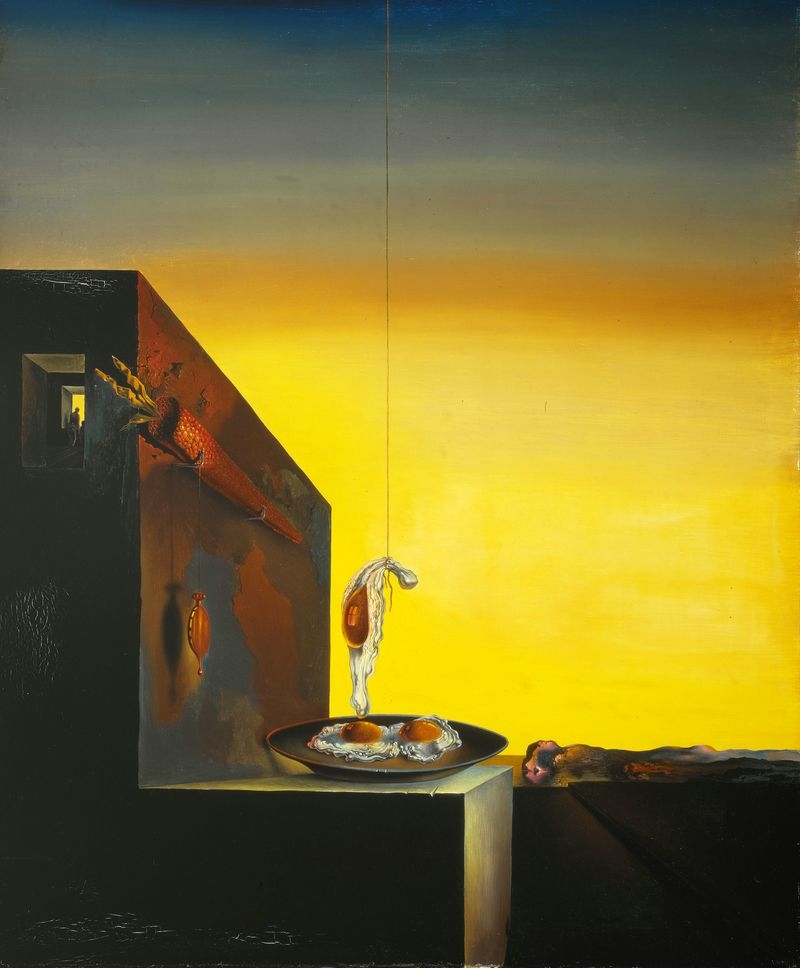 He describes in his autobiography “The Secret Life of Salvador Dalí”, how he came up with the idea for the painting; that he had experienced “intra- uterine memories” whilst in the womb before birth. Dalí recounts: “The fried eggs on the plate without the plate which I saw before my birth were grandiose, phosphorescent, and very detailed in all the folds of their faintly bluish whites”.

The “egg” theme, a symbol of divine perfection, acquired an important role throughout the entire history of art, from Renaissance paintings to contemporary illustrations.

A metaphor with positive value, the egg symbolizes life, renewal, the continuation of existence, and the future.

In 1472 the Italian painter Piero della Francesca, whom Dalí referred to as a “triumph of absolute monarchy and of chastity”, represented an ostrich egg suspended over the head of the Virgin Mary, creating the pictorial work known as the “Brera Altarpiece”. 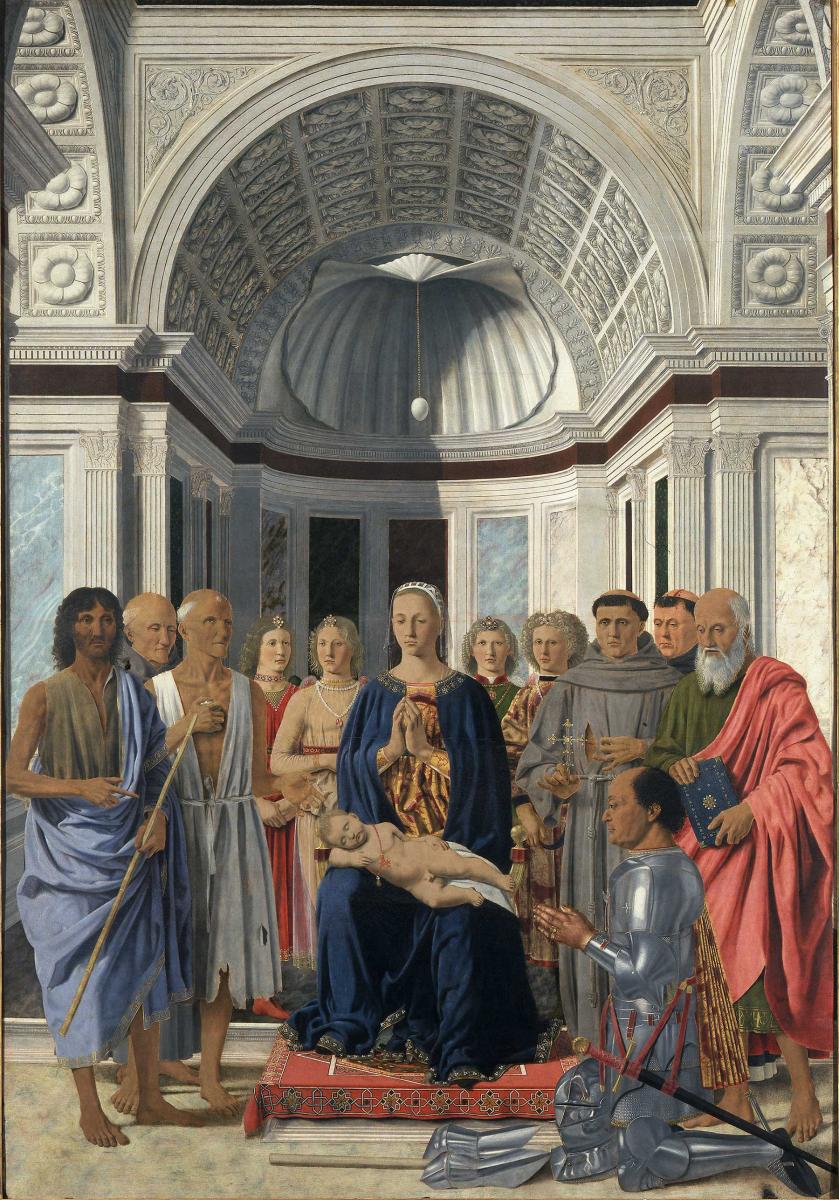 In 1969 the Spanish artist Joan Mirò, who had noticed the undeniable gifts of Dalì even before they blossomed, to the point that he wrote to Dalí’s father: “I am absolutely convinced that your son’s future will be brilliant”, placed a yellow egg on the round seat of a stool, creating the “Monsieur et Madame” sculpture. 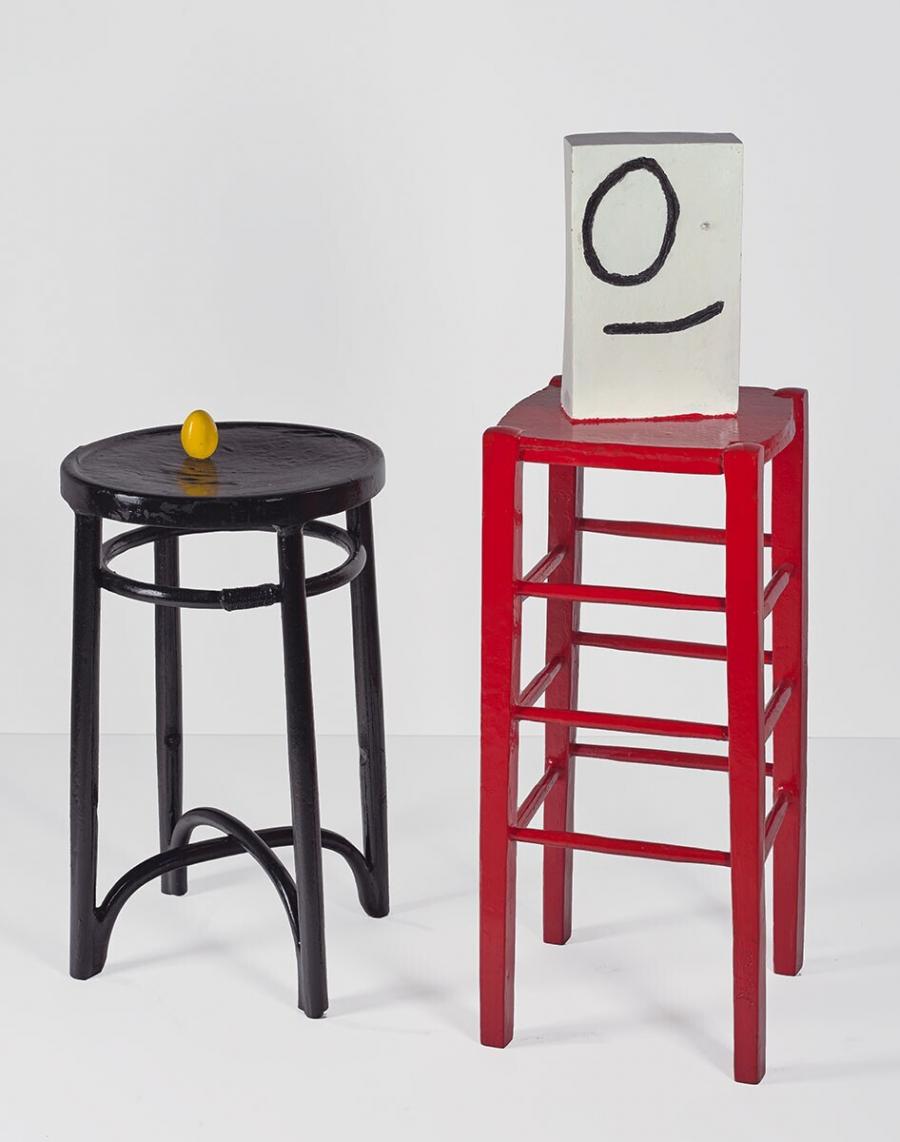 Dalí transformed the egg into a true artistic icon.

He was literally obsessed with eggs, to the extent of showing them in many of his works and making them an active part of his life shared with Gala. “Lay an egg for me!”  Dalí asked Gala on those days when a “soft-boiled egg and some biscuits could have an effect on the paranoiac-critical method”, as reported in his autobiography: “to add the necessary albumen for the hatching of all the invisible and imaginary eggs I carried throughout the afternoon over my head – eggs so similar to the egg of Euclidian perfection that Piero della Francesca suspended over the head of the Virgin”. 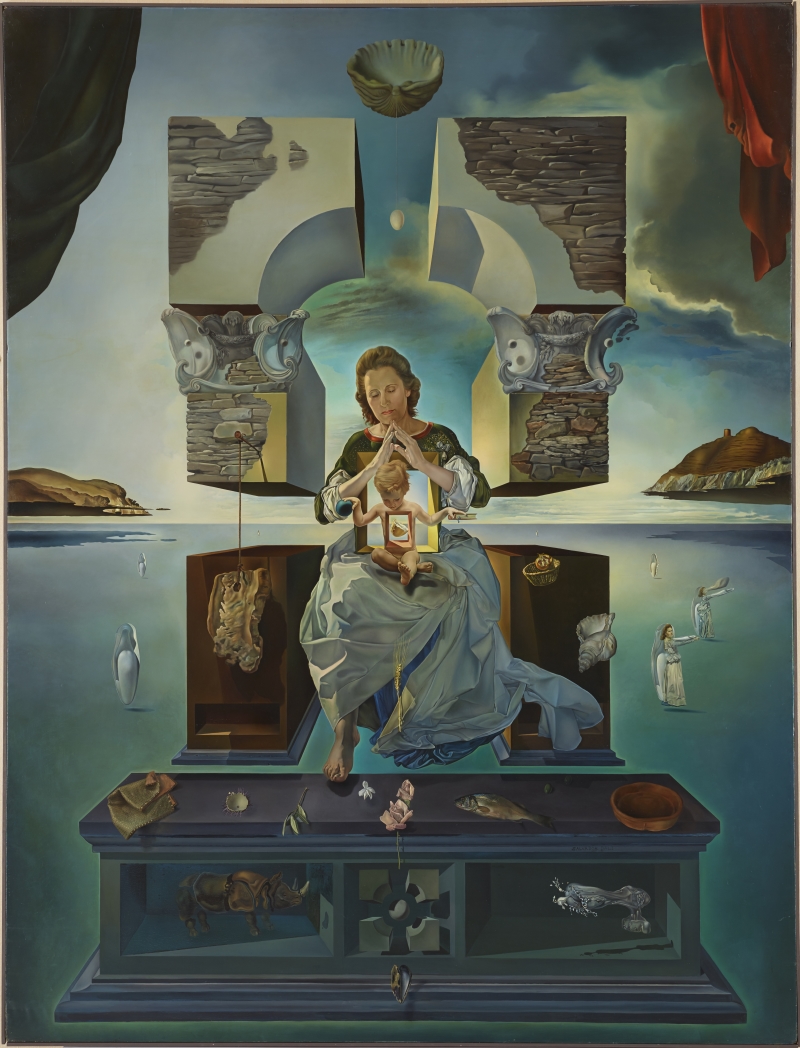 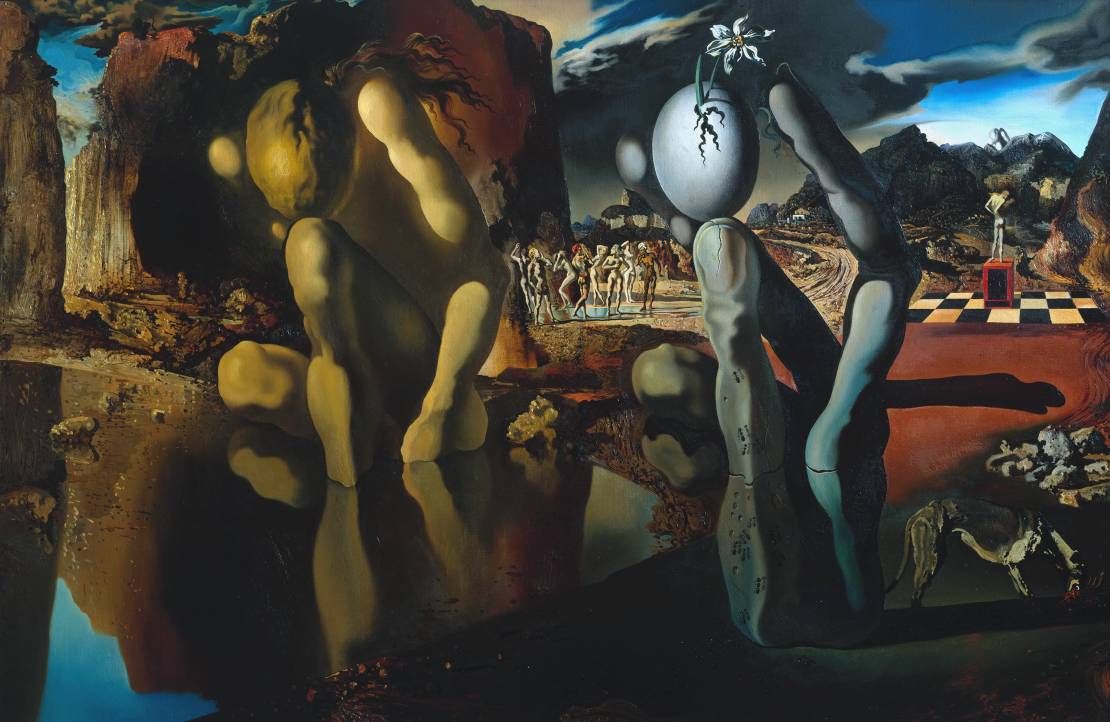 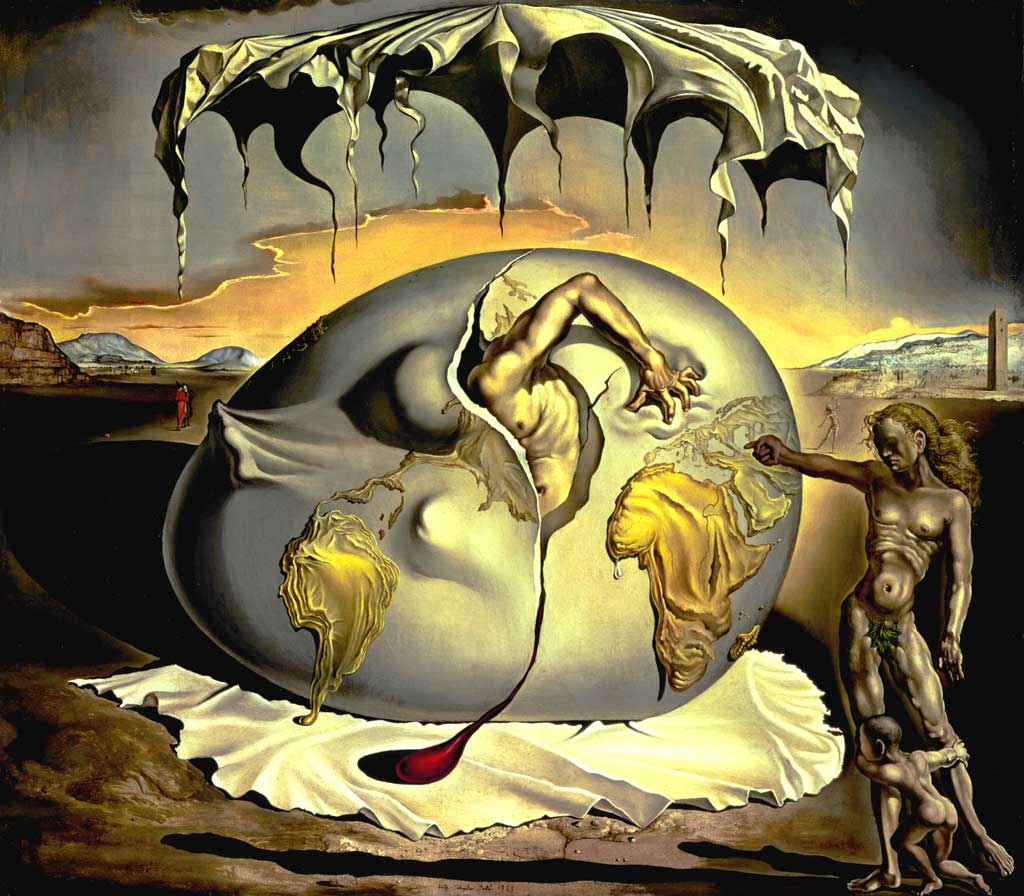 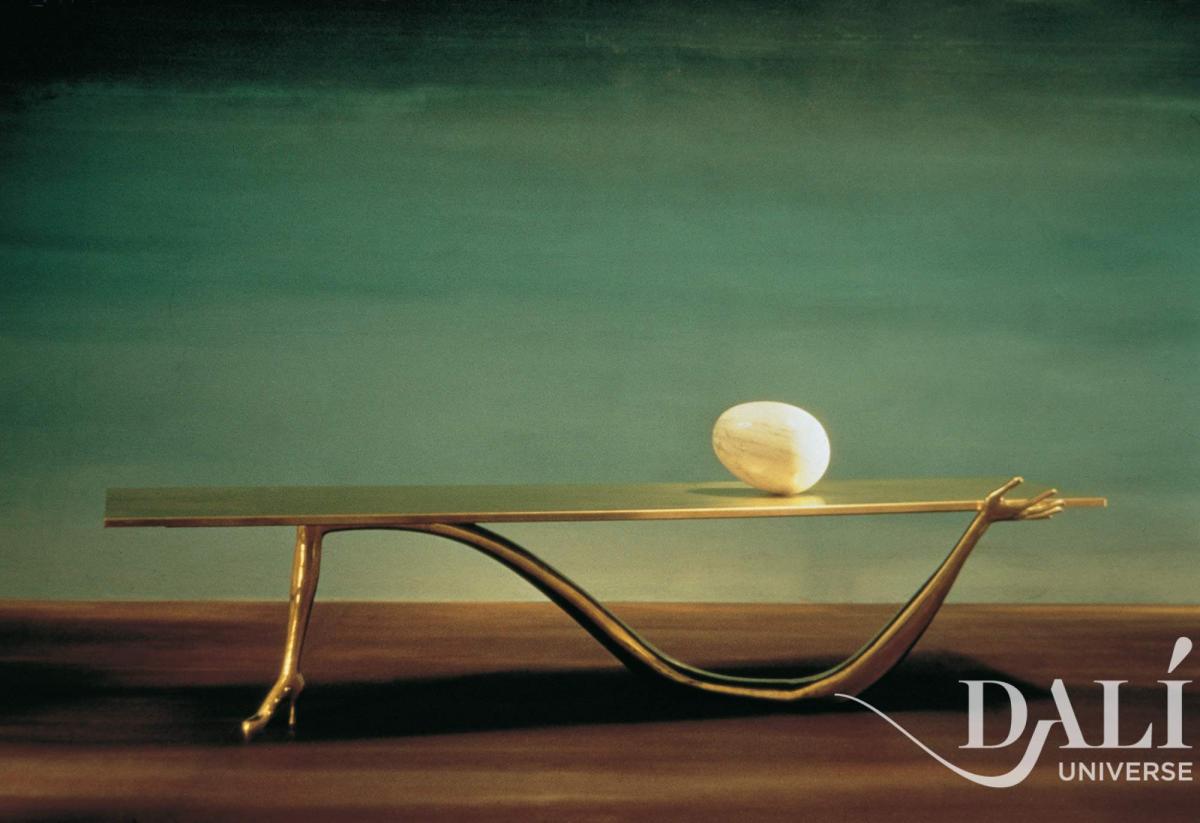 The bronze multiple sculpture “Space Venus”, conceived by Salvador Dalí in 1977, has an egg placed on the female torso, which symbolizes life renewal and the future.

In this sculpture, Dalí pays homage to the female figure and his attraction to female beauty, by adding his own surreal elements:

a soft watch, ants, and an egg. 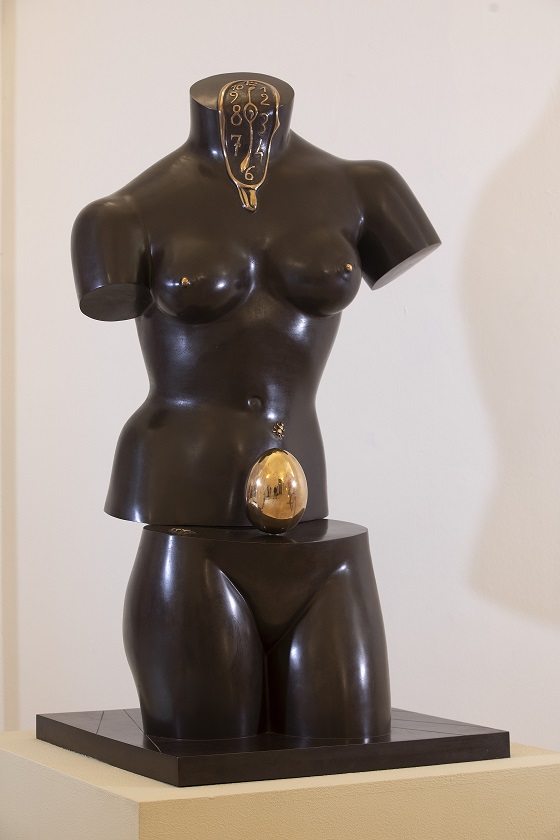 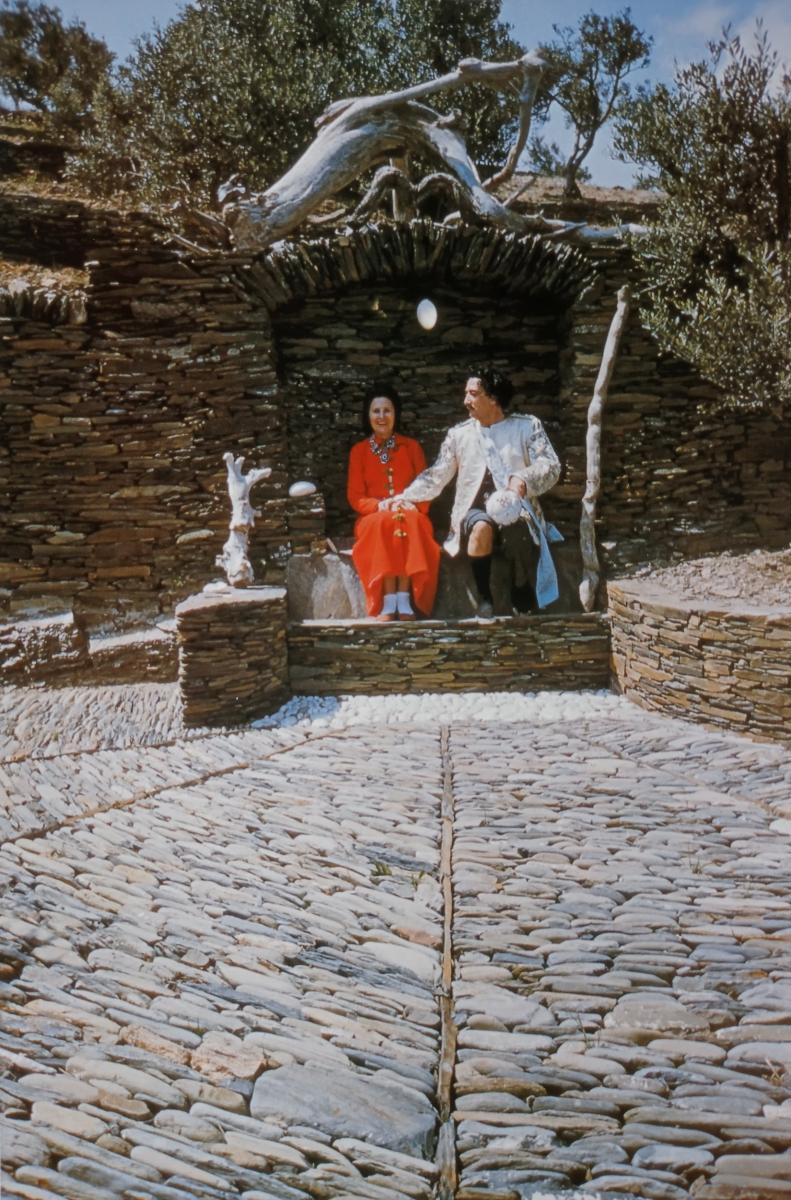